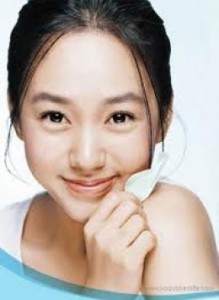 Open up any magazine and you’re sure to see a mention of Japanese skincare rituals or secrets. Whether it’s straight from a celebrity’s mouth or a secret that makeup artists swear by, the Japanese are known for having great skin and sharing their wealth of knowledge with others. Here are just a few common Japanese skin rituals.